DJ’s John Deviate and Walter Vooys had the honor to mix the by We Want EDM (one of the big news portals in the dance scene.) previously selected tracks! It became an impressive mix of 60 minutes with more than 12 songs in different music-styles. 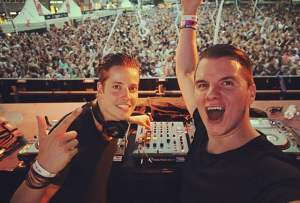 After numerous #1 singles worldwide to their credit, full support from the biggest names in the industry, and a tour schedule of some of the worlds most alluring festivals like Tomorrowland, ULTRA, Sensation, Mysteryland and Creamfields, its clear that these guys have sharpened their craft to an insane degree. Jim and Ray proved their skills, talent and ambition to the audience big time. 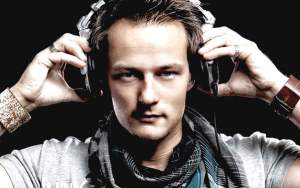 The enthusiasm that emanates from Yves V, who debuted in this years DJ Mag Top 100 poll at #55, continues to burn with the stellar magnitude of a supernova. Over the course of his career Yves V has risen to international standing amongst his peers and global dance fans, as a producer and DJ of high acclaim. Whilst his music now fills the playlists of the biggest DJs on the planet, his name can also be found listed on billings for some of the most prestigious parties in the world. 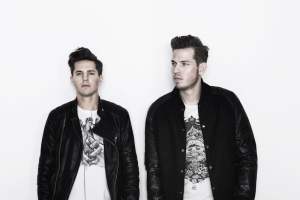 Firebeatz is a Dutch music producing duo made up of Tim Benjamin Smulders (born 14 August 1985) and Jurre van Doeselaar (born 7 July 1987) that formed in Tilburg in 2008. They have gained fame through their dance floor hits like “Dear New York”, “Here We F*cking Go” and “Helicopter” on the EDM scene working alongside well-known acts like Calvin Harris, Tiësto and Martin Garrix. 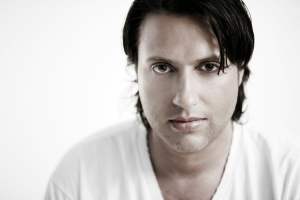 Over the past few years, EDX a.k.a. Maurizio Colella has made a name for himself in the international EDM scene, headlining the world’s finest clubs and festivals to crowds in excess of 60,000 – from Miami to Los Angeles, Las Vegas, New York, São Paolo, Rio de Janeiro, Seoul, Taipei, all the way to Sydney. The chart topping Switzerland-based DJ/Producer has worked with some of the biggest names in music including Axwell, Benny Benassi, Kelis, Deadmau5, Armand Van Helden, Bob Sinclar, Kool & The Gang, Kaskade, Armin Van Buuren, Steve Angello of the Swedish House Mafia, Dubfire and many others. His remixes have been consistently featured on various DJ charts such as the DMC Buzz, Cool Cuts and Beatport and was even ranked in the TOP 3 of Beatport’s Best Progressive House Artist alongside Deadmau5 and Eric Prydz.

Question by baramuda and John Deviate